The SNES is home to some of the greatest games of all time. This generation had things like MAME and the Genesis pushing pixel art to the max, and before the time of ugly early 3D pixels. The SNES had great competition with the Genesis, but Nintendo had the brand and named titles. Letting the SNES beat the Genesis by around 20M units. The hardest ones to pick were Platformers, Shooters/Shoot 'em Ups, and all of the JRPGs/WRPGS. 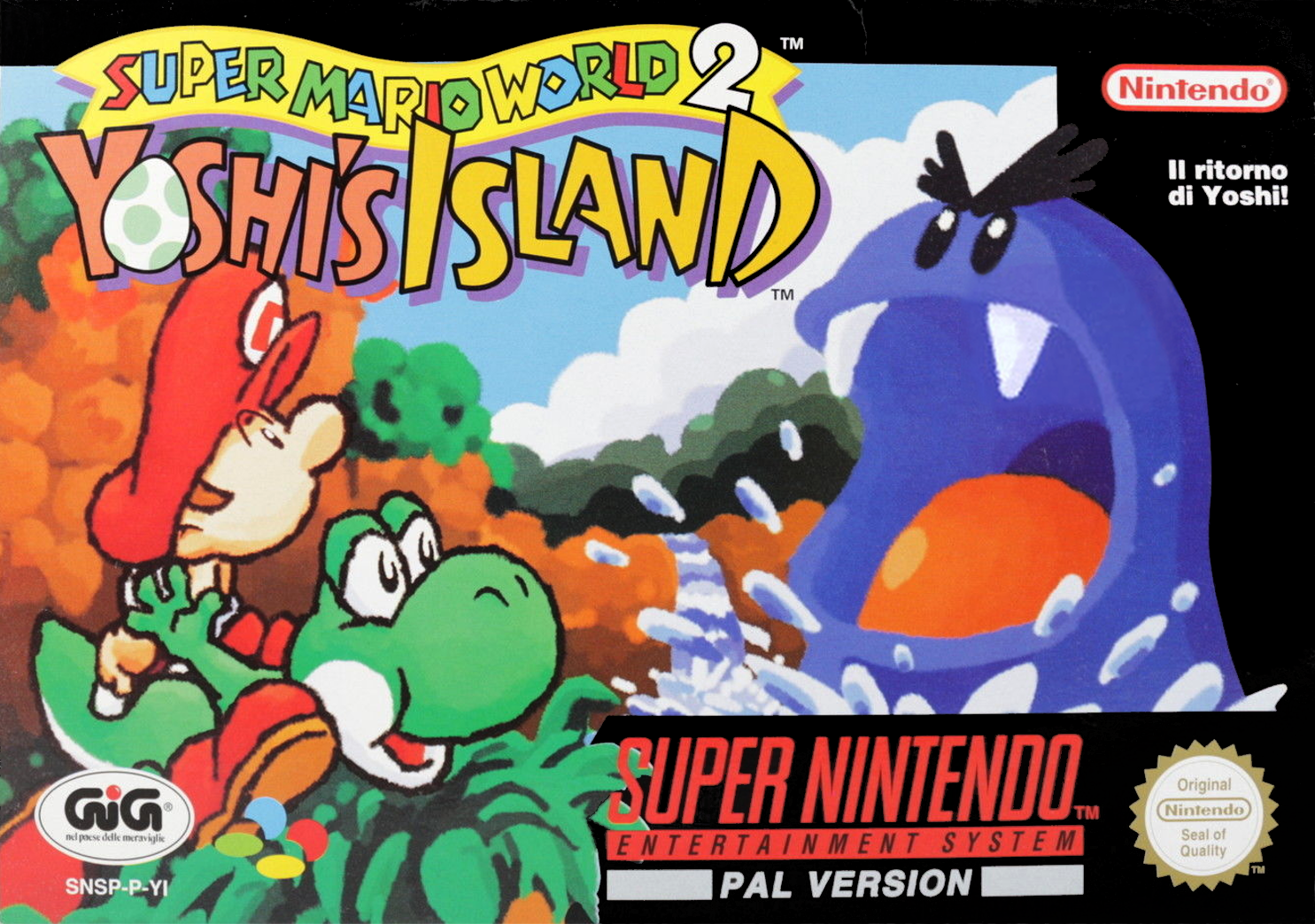 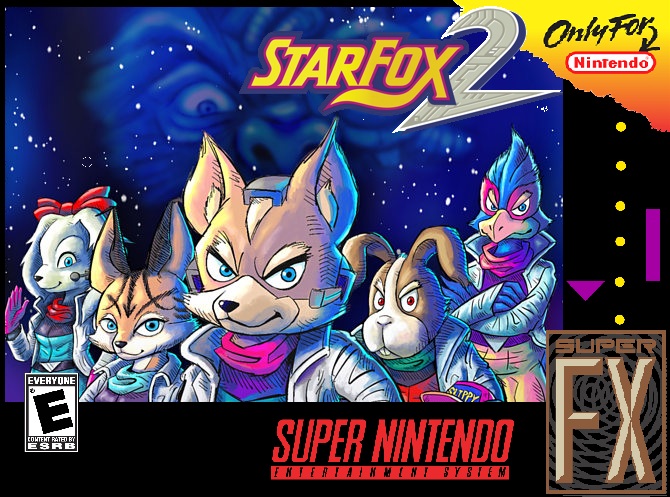 This counts right? If it doesn't, Starfox 1, Megaman X, or Parodious can take it's place. This game is just fun and was at the head of tech at the time. 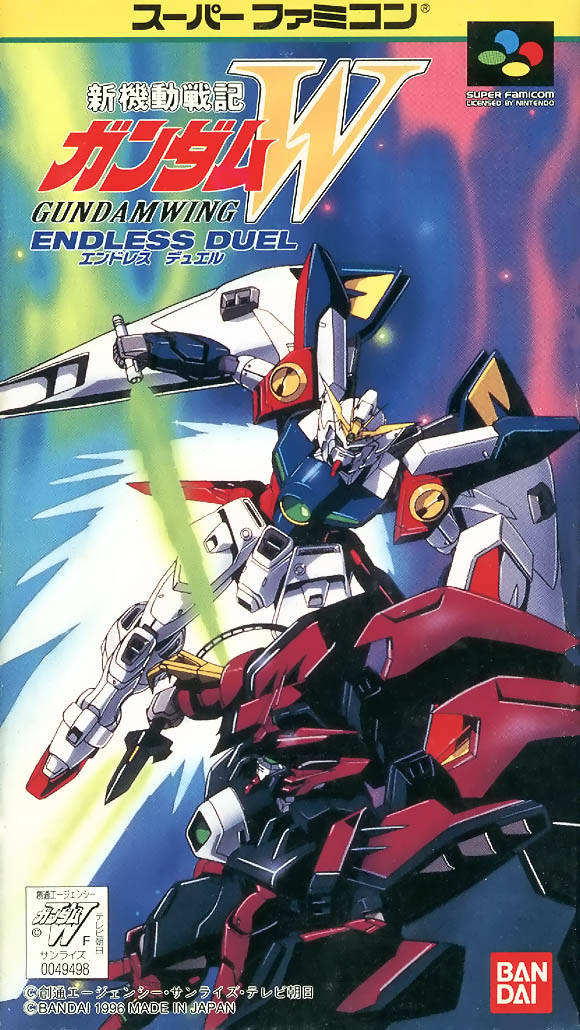 Street Fighter and Mortal Kombat have better sequels and versions, so we're left with the Japanese exclusive gundam fighting game. This game looks STELLAR, easily the best looking SNES game. Really looks like a ps1 game, and it's amazing that they pushed graphics of this calibur on this system. The mechanics are tight, and the story mode is good. A great pick up, and it even has an english translation on romhacking.net! A SFC/SNES reproduction is around 30 bucks. Please play this one! 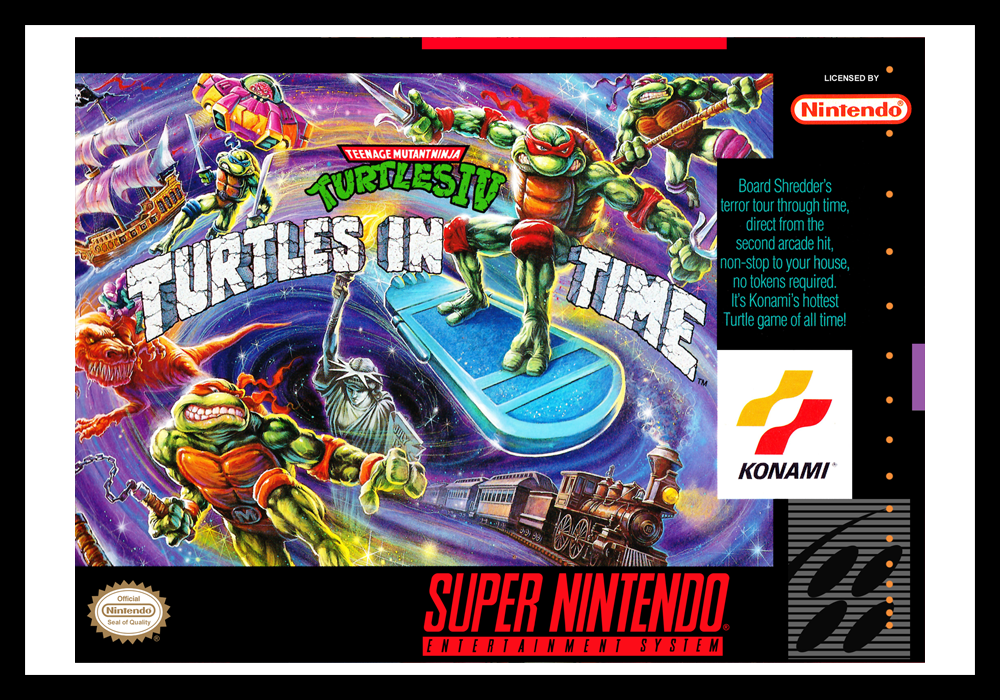 An actually FAST beat 'em up game that has a kickass soundtrack and great pixelart. A fun game alone or with friends! I will say, it's a better experience on an arcade cabinet. Arcade 1up has announced a TNMT IV home arcade cabinet, so check it out! Their Street Fighter II cab is top notch!

The genre wasn't really categorized at that time. If you know one, let me know! (Clock Tower kinda fits here but whatever) 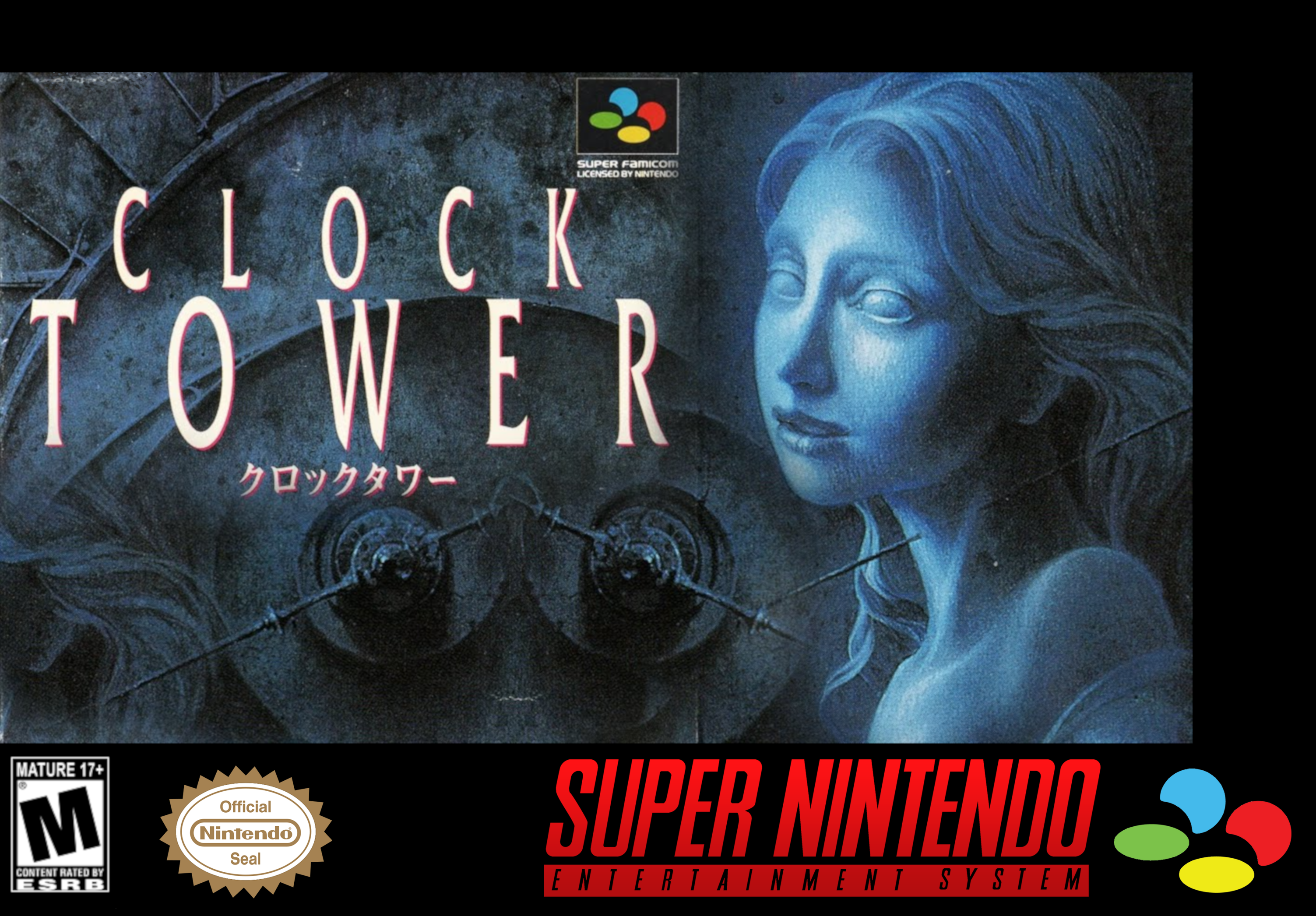 I found one after much searching. The JPN exclusive Clock Tower. While a bit slow and not too intuitive, it's a fun and rewarding playthrough. 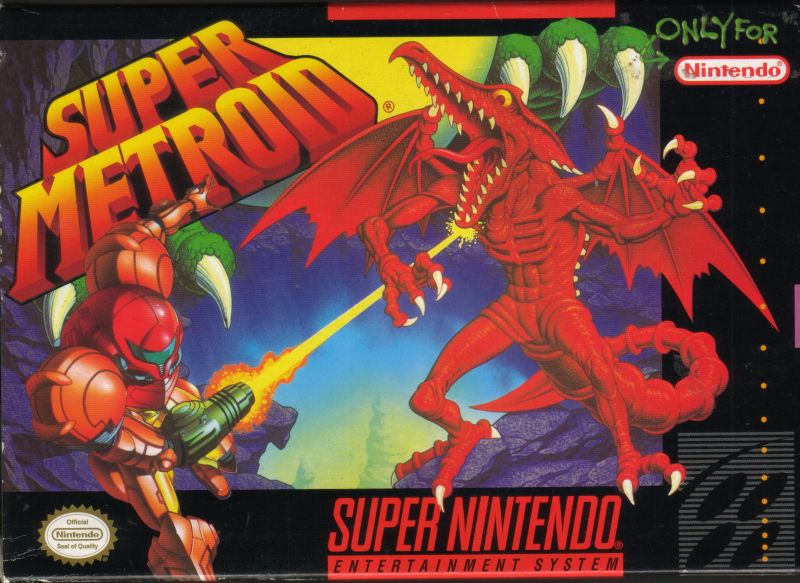 SUUUUPER easy to pick this one. Castlevania wasnt Metroidvania untill SoTN, even if it was, it wouldn't stack up. Please play Super Metroid. Solid gameplay, great visuals, stellar music, you cant ask for much else guys! 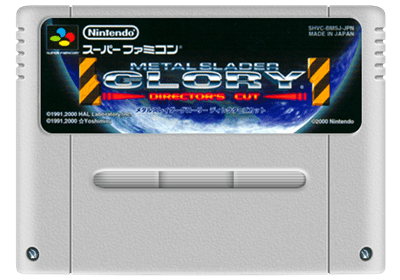 Who would've known that the game that made Hal Lab go bankrupt, was the best Visual Novel for years? It's not the best, but it's pretty damn good. Best on the SNES thats for sure!


The Legend of Zelda: A Link To The Past 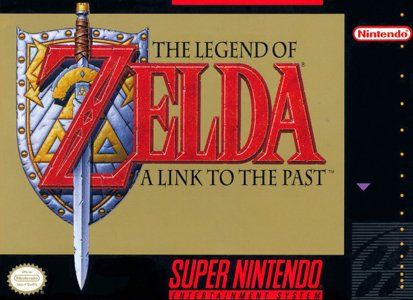 Again, the obvious one. PLAY! A! LINK! TO! THE! PAST! This game hasn't aged a bit. While a bit linear, it's a fun playthrough! 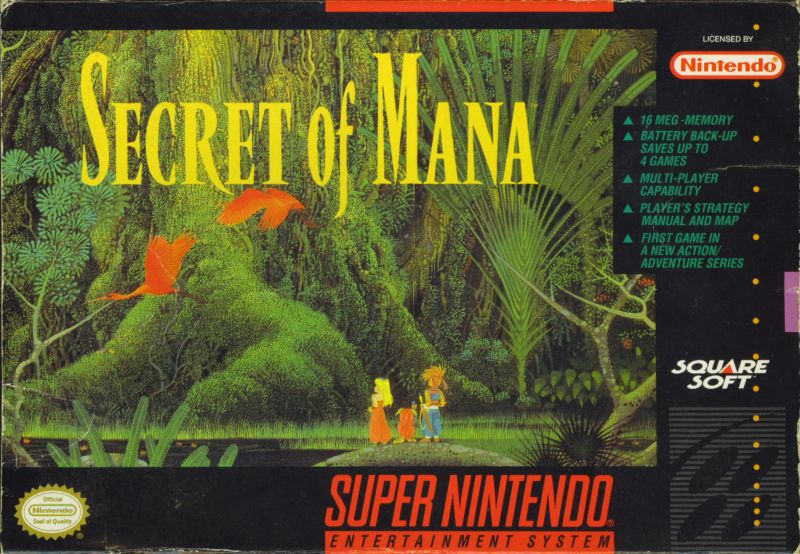 It was either this, Seiken Densetsu 3, or Terranigma. I chose Secret of Mana because how well it's aged and the fact that its availible in the USA. Any of the mentioned 3 work if you have an action or story itch. Speaking of Seiken Densetsu 3, it was recently remade and officially localized! But there is an english patch for the SNES rom. 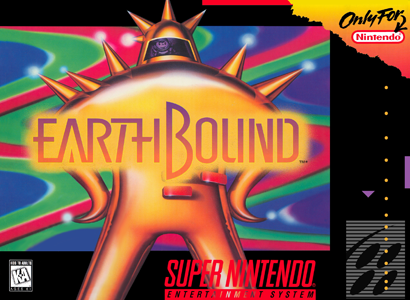 This was another given. Again, I chose this as a WRPG cause of the setting and style. A great game thats not for everyone. But when you get into it, hoo boy to you get into it. Wouldn't say a must play, but a must try. (if that makes sense?) 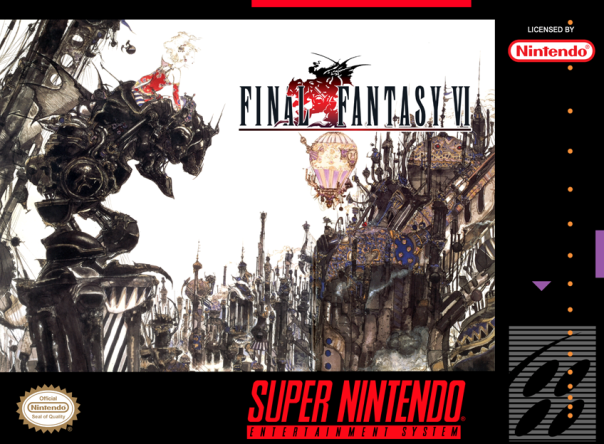 Since it would feel cheap to put the Dragon Quest III remake on here when I put it on the snes, I'm doing FFVI. My favorite FF game! Which isn't saying much. 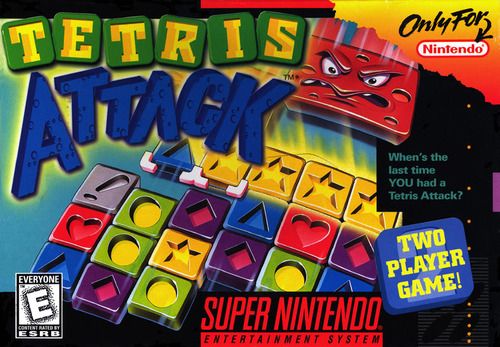 A very solid puzzle game, relaxing alone and tense with friends. An all around solid package. If you wanna play this on a more modern platform, it goes by the name Puzzle Leauge now. 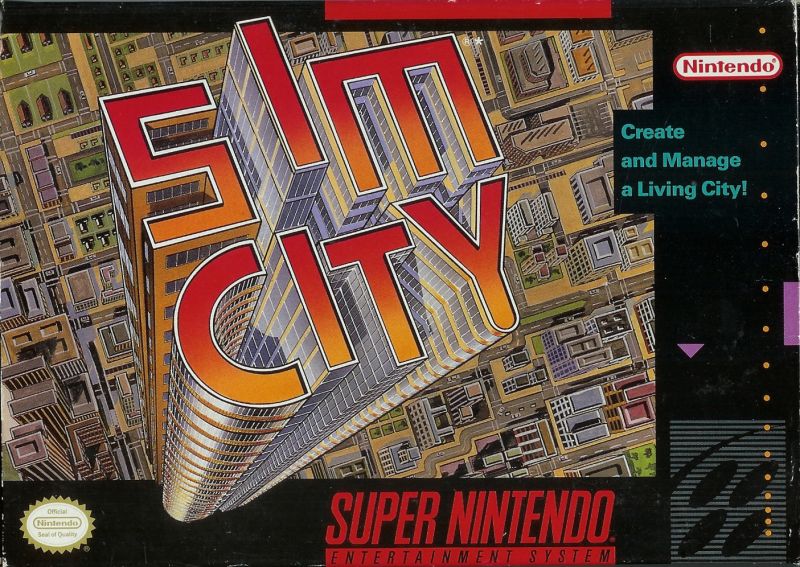 There aren't many games in this genre but Sim City is one of the more discussed. It's for a specific kind of people, but its the best on the SNES for sure. 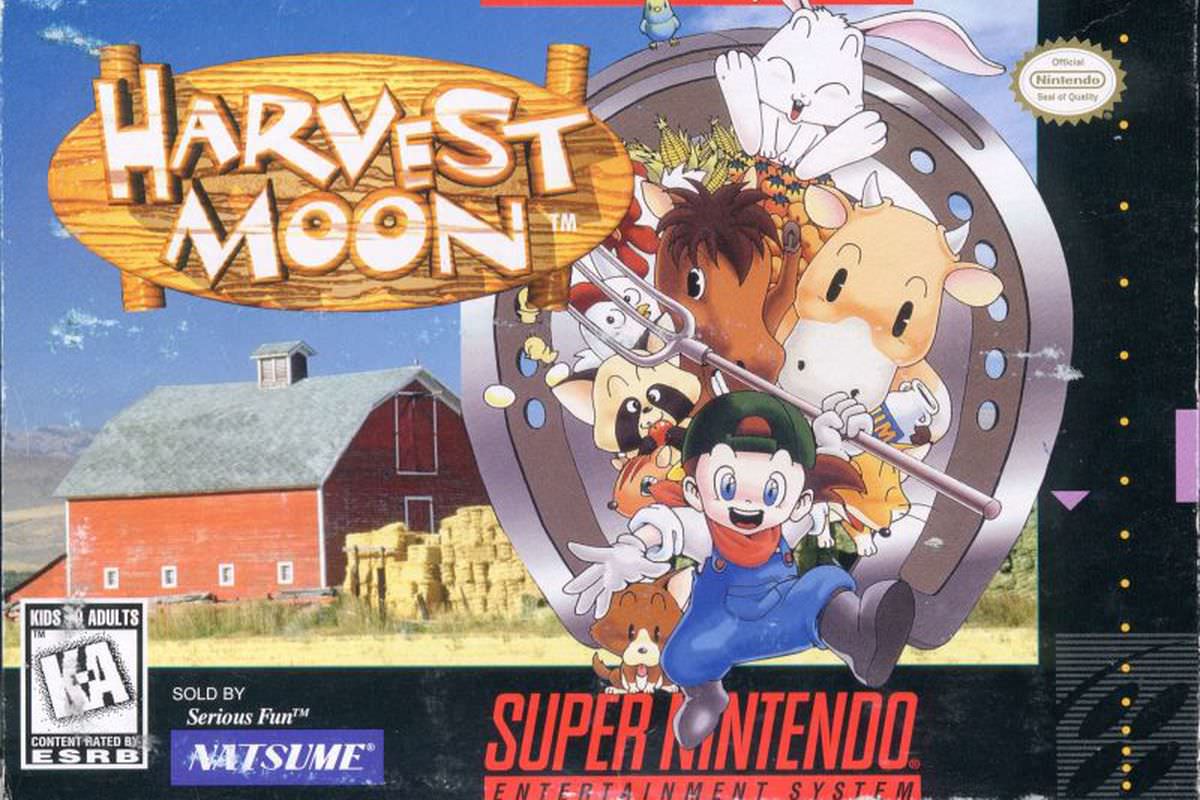 A fun timewaster, while I would rather play later entries or just play Stardew Valley, still a great game! Best on the system for sure. 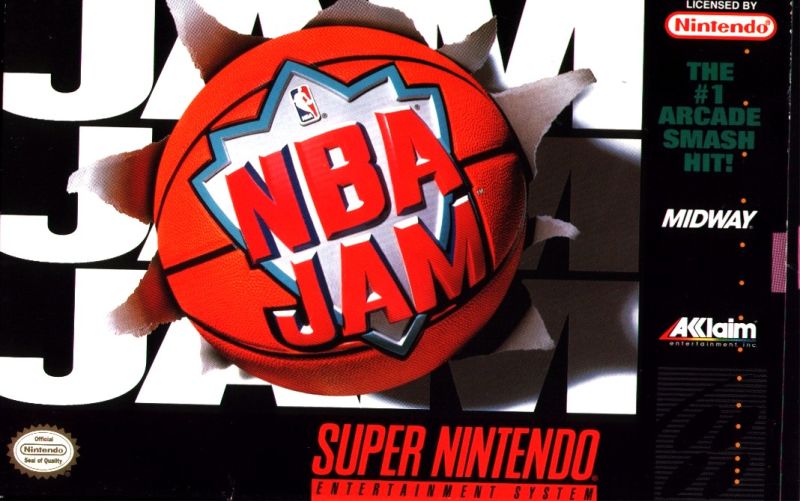 I can't really think of a sports game I like besides NBA Jam. A fairly fun game, that shines compared to every other sports game out there. 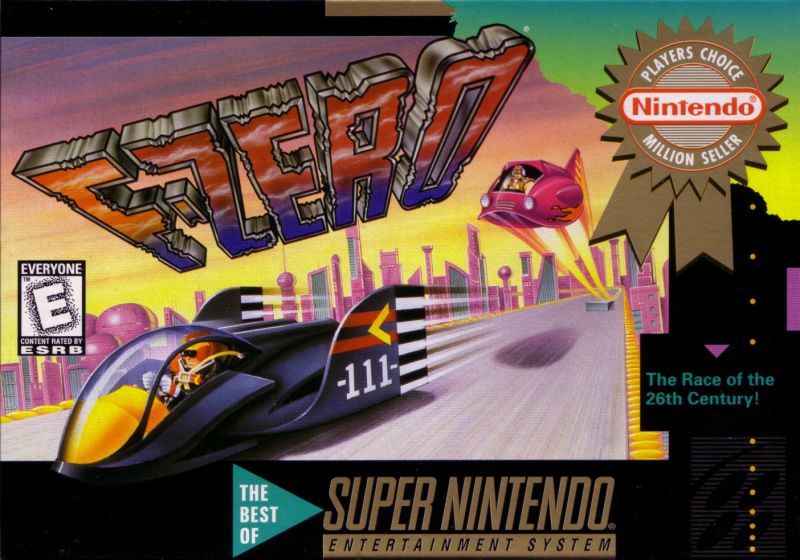 A fun fast-paced racing game thats WAAAAY better than Super Mario Kart. I'd play a later entry but this is a solid one for sure. 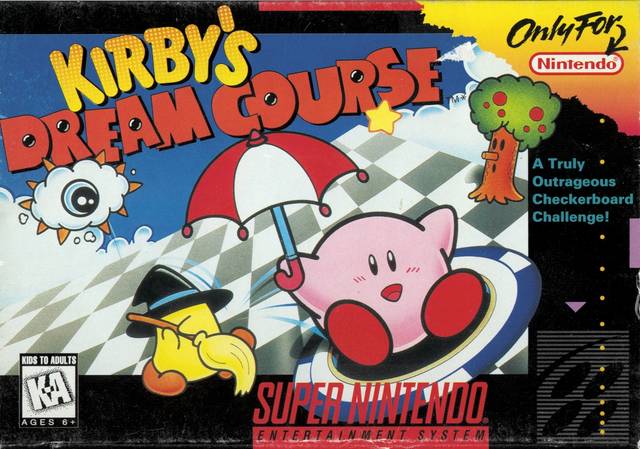 Uh... Hear me out on this one! This is a fun golf game that stands out when you're together with friends! It functions as a party game, despite technically being a